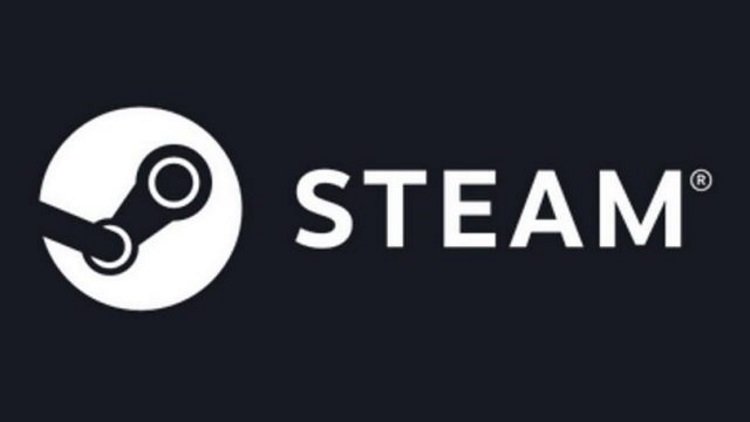 USK18 games on Steam are being blocked in Germany

As people who enjoy video games and all the freedoms associated with that in North America sometimes forget that people in other countries aren’t as fortunate.

While checking out the Steam subreddit, I noticed out today that gamers in Germany are no longer able to purchase games that are classified as “adult-only” games on Steam.  This affects countless gamers in Germany who are now up in arms regarding the situation and rightfully so.

While the age-verification is more than enough for most places, it isn’t in Germany. In fact, it may as well not be there, at least in the eyes of the government. Due to this, Steam has blocked all games with this classification in Germany. Now you may be saying to yourself, “who needs to play pornographic games”? Which if that is what you’re saying or asking, that’s only half right.

Adult games in Germany, which happens to be one of the larger gaming markets in Europe, catering to those 18-years of age and older. Or USK18, the German rating board for games. In addition to games with sexual content, it also extends games with “dark and threatening atmospheres.”

This category is for games which are not generally approved for those aged under 18 due to the fact that they are considered detrimental to young persons. The aim is to protect minors from the vehemence of the images and the violent concepts and from any possible identification with game characters whose actions may run contrary to ethical and moral norms.
The atmospheric intensity and authenticity of gameplay make it difficult for players to distance themselves from the depicted events. The nature of these games and the way in which they are presented require a degree of social maturity not generally found in 16 to 17-year olds. The category “Not suitable for young persons aged under 18” does, however, indicate the possibility of a negative impact on minors but excludes the likeliness to corrupt young persons in terms of Art. 18 Sec. 1 German Youth Protection Act (JuSchG).

Meaning first-person shooters, horror games, most action/adventure games, and fighting games. Games like Mortal Kombat, Street Fighter, Watch Dogs, Call of Duty, Red Dead Redemption II, The Witcher series, and Cyberpunk 2077, just as examples, are no longer available for purchase available on Steam in Germany. This is a huge censorship concern and one that isn’t sitting well with Steam users in Germany.

Now, I’m not completely against this, as the age-verification is fairly simple to defeat as it’s based on an honor system. And I know we’ve all lied about our age, one time or another. What’s happening here is the government no longer feels this system is acceptable. They either contacted Steam regarding this, which is just a temporary thing until something better can be applied. Or perhaps a permanent solution; that we don’t know.

As to what caused this, as these games were available yesterday, it is still not clear. What s clear is that the gamers are currently stuck with no recourse at the moment. The other question is, what happens to games that you already own? Are those inaccessible now? At the moment, we still don’t know, but we have reached out to Steam for an update.

If you have been affected by this and wouldn’t mind sharing some details regarding the recent development, please let us know in the comments.